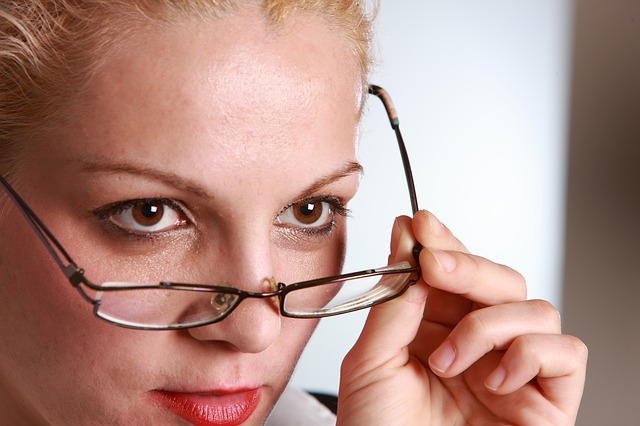 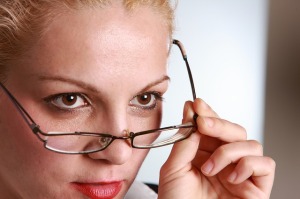 I’m no expert on marriage, but I’ve been on this planet several decades and have observed a few things. So, Let’s talk about three couples (nice people) where the husband chose his mother over his wife. Minor details will be slightly changed to protect the innocent…there’s really nobody guilty here. They are couples who went into marriage seeing hearts and roses and made terrible mistakes.

Couple number one: He was raised by his mother in a rural American community after his abusive father abandoned the family. His mother sacrificed and insisted that he go to college, which he did, majoring in business. In his senior year he met and fell in love with a young nursing student who grew up in a middle class suburb of a medium-sized city. They were both ambitious and wanted success in their respective careers, they wanted children in a few years (and had one), they read the same novels and liked the same movies,  went crazy for the same types of food. What could go wrong? Those are similarities in life-style and that’s important, very important. But are these things core values? She was startled and dismayed when he insisted on using money she thought they were saving to go on a luxury cruise to move his less-than-affluent mother to an apartment in their town. He also wanted his mother to babysit their child. She thinks his mother has too much say in their immediate family’s life. The marriage now has serious cracks.

Couple number two: He was born in India and came to America as a teen and grew up seemingly very American. Now he’s a manager in a fast food chain. His parents and cousins live in a close-by neighboring city. He calls them and sees them fairly often. She’s working in the Big Apple and is an energized, happy-go-lucky New Yo’Rican. She’s born and bread in New York City with a family heritage from Puerto Rico. She has some serious family baggage (don’t we all). When they met, she frequently said of him, “He’s amazing.” He commented that she knew how to do so many things. What they shared in common was a burning desire to make some money and build a successful life in New York City. She had no idea that when push came to shove, he’d revert to culturally eastern core values. He’s very close to his mother, and now that his parents are struggling financially, he’s been helping them out in a significant way. His wife is not pleased with the money leaking out of their bank account.

Couple number three: He’s a bit of a buttoned-down middle-management guy who came from a working class Puerto Rican family. His father died young and his mother worked hard to make sure the family of two stayed secure. His wife is a millennial with pink tipped hair and a certified professional in her field. Her family background is more middle-class. They share similar professional goals, want to own a house and be seen as successful. She was shocked when he insisted his mother move from another city (where she had no family) and come live with them. Although his mother is quiet and tries not to interfere, shortly after she moved in, the marriage began a downward spiral.

What I see here is making the mistake of thinking lifestyle choices (what TV shows they’re both fans of, what foods they like, if they’re both athletic) are core values. And yes, these are very important. But they might not be bedrock values. Core values are things that will take precedence. They will rise up and over-rule other likes and lifestyle choices.  Core values might be deeply held religious values. When it comes to raising children, this core value will be very important and could become a source of huge conflict. Core values rise and move to a prominent place when trouble comes. Is it a core value to care for an ailing parent? Then again, what do you want for your children? Is it really totally okay to place small children in daycare while both parents pursue careers? Or is resentment brewing over this choice? What about when he has a picture in his mind of a successful professional couple, then she announces she wants to be a stay-at-home-mom because she’s found profound value in motherhood? Then again, it could be that one partner in the marriage has a firm concept of family legacy and what their children can and will become, while the other partner has a much more lais·sez-faire attitude toward parenting?

Today we lose sight of the fact that marriage is a contract. That’s why they had a longish period of “courtship” in days gone by. It’s important to take the time to intentionally find out if this other person is really suitable to be your life-partner and the parent of your children. It’s important to discover who your in-laws are and how they live…and if you can live with that. Because that is what you are doing. You are entering into a life and living contract with another human being. That’s marriage.