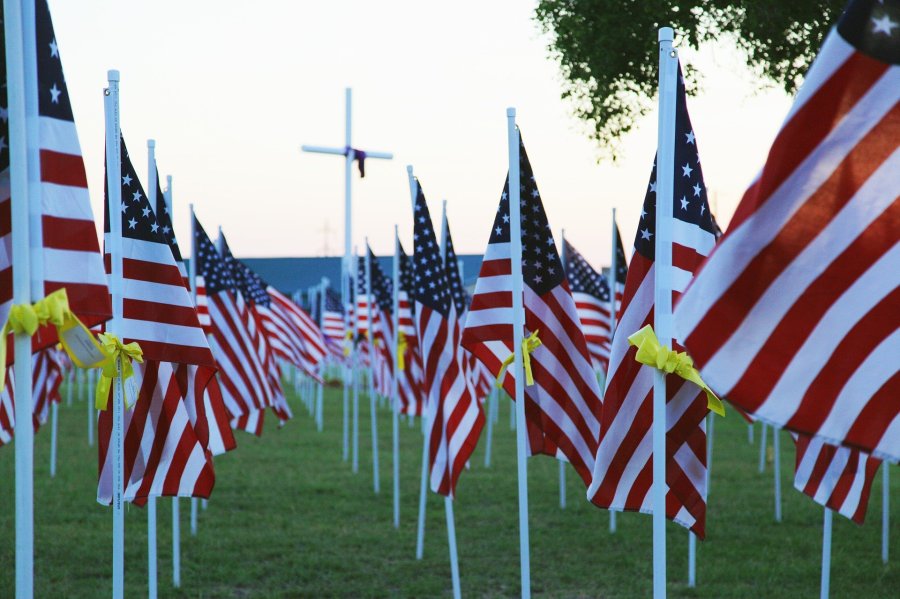 Whether the Corona Virus was designed to be a biological weapon and just got away from the Chinese Communist Party or not, in the aftermath they used it as if it were a weapon. They threatened the United States of America with the possibility of withholding our medicines which are manufactured in China.

This year, 2020, I honor those who have died in the line of duty in every branch of the US Armed Forces: The Army, the Navy, the Marines, the Air Force, and the Coast Guard. I especially want to remember those sailors and medical personnel on the two Navy hospital ships. I want to remember the Army that built entire hospitals in a matter of weeks. Hopefully none of them died of Covid19, but if they did, they were there for us, as they always are and I honor their sacrifice.

I also honor those working round clock in hospitals, nursing homes, and other medical facilities who lost their lives fighting Covid19. I honor those in meat and other processing plants who lost their lives, cashiers and stock clerks in supermarkets and drug stores, and other necessary markets. Yes, also dollar stores. Truck drivers and delivery personnel who lost their lives due to Covid19 so that the rest of us could continue living, though living was restricted. I think of them all as first responders, those on the front lines who perished. Maybe they are the New Minute Men/Women, resisting a deadly virus sent to our shores by a foreign power, an enemy. This year it’s been a different kind of Memorial Day for me.