Happy Father’s Day to all dads, grandpas, step-dads, uncles, big brothers (the blood kind and those who volunteer),  foster fathers, and anyone who steps into the gap and takes on the role of dad.

In honor on Father’s Day HARMFUL INTENT will be on dale for 99 pennies until midnight Sunday, June 21st

Ronnie Ingels is a Brooklyn bred private investigator who travels to west Texas, where her cheating husband is murdered. As she hunts the killer to clear her name, she becomes the hunted.

Deputy Sergeant Dawson Hughes, a former Army Ranger, is a man folks want on their side. Only he’s not so sure at first, he’s on the meddling New York PI’s side. As the evidence points away from her, he realizes the more she butts in, the more danger she attracts to herself. 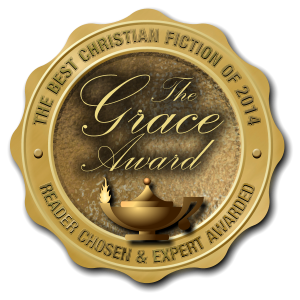 You can purchase HARMFUL INTENT AT Amazon.