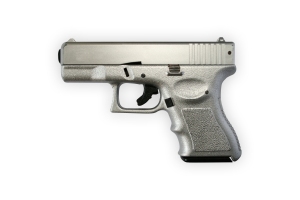 Everyone’s talking about it. I heard it on the news and on talk radio this morning. The number of shootings has risen dramatically in New York City over the last month. This in a city with one of the most, if not the most stringent gun control laws…and a former mayor, billionaire Michael Blumberg, who uses his money and influence in other cities all over the country trying to get them to ban hand guns.

The rise in shootings has been most dramatic in Brooklyn. The way they tabulate is they have a “rolling 28-day tally” which is updated weekly. The last two 28-day incident and victim tallies increased by 30 and 40 percent, respectively. 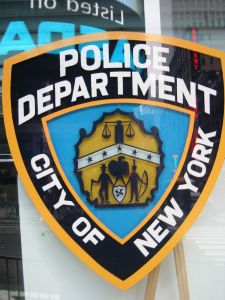 Law enforcement experts explain the recent increase in shooting by citing the warmer weather and a marked increase in gang activity, especially in Brooklyn. Monday night, a 13-year old boy bystander was with his aunt and younger cousin in Flatbush-Ditmas Park when they were caught in the middle of a gang shooting. The boy was shot in the head and sustained an eye injury. The three ran into a pizzeria for cover, with blood oozing down the boy’s face. The shooter was later seen on video tape and the police are investigating.

The 73rd Precinct, covering part of East New York (Brooklyn), accounts for one-third of all shootings and incidents in the city, with 24 shootings this year, compared to 14 at this point in the summer last year. This according to police sources.

It has been reported that the NYPD is looking to put together an over-arching conspiracy case against some of the gangs that run territory in shooting-hot-spots. One police source commented to news media outlets that police stop-and-frisk encounters are down, but the number of guns confiscated increased. However, he did not have stats on the number of guns actually confiscated.

There has to be a good look at the abandonment of stop-and-frisk. Cold, hard statistics must be provided. Questions must be answered. Why is it in a city where law abiding citizens can’t obtain a license for a hand gun, it seems any fifteen year-old gang member can get his hands on a semi-automatic weapon?