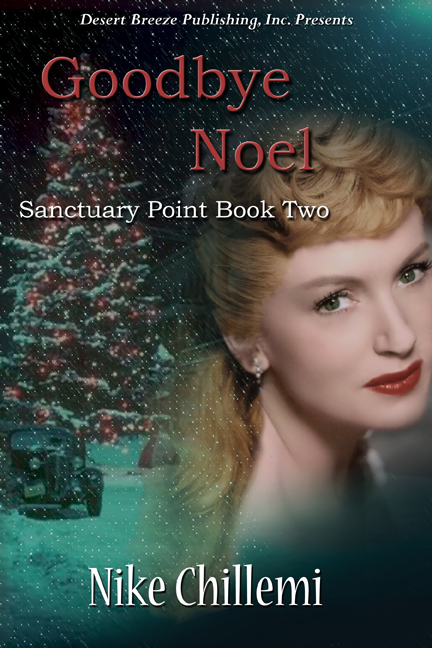 Will a young pediatric nurse determined to make it on her own be able to care for an infant whose mother was murdered and escape the killer who has struck again? Can she trust the stalwart village detective with her life and her heart as he works to catch this killer before somebody else dies?

Pediatric nurse, Katrina Lenart, grew up strong willed and independent minded, while sharing her mother’s flair for high fashion. When the police chief gives her an orphaned baby to care for, her maternal instincts take over and she’s willing to fight anyone who might not have the infant’s best interests at heart, even the man she’s growing to love. After an attempt is made to kidnap the baby, she and the resolute village detective team up and do some sleuthing, undercover as well as at a fancy ball.

Detective Ian Daltry is a widower with a child and is not interested in a new love. Hunting a killer who stops at nothing has placed him in the position where he must protect a beautiful young woman he’s drawn to. Is there’s something he’s overlooked in analyzing the case? Will he find out what that is before this ruthless murderer kills someone he loves?

24 thoughts on “Announcing the Cover For GOODBYE NOEL”